Well, here we are! I succumbed.  Rather than blogging on other people's sites, I have decided to have my own.  Why?  Well like most of us, I think I have something to say and some folks out there may be interested.  I quite often find especially with larger media, that they tend to want things expressed in their own way, imposing a kind of censorship.  Well this is the pure unadultered me!  As a person who comes from a distinct part of the world, betwixt the warring English and Scots, I think we have our special characteristics.  Those stand us in good stead when plodding around the world.  So I like to compare and contrast situations at home or in the past but within living memory, with those encountered in the developing world.  My blogs delve in to some intricate details as does my website.
My "Alnwickdotes" are of course anecdotes, usually lighter stories of things that have happened over the years.  Please go to the link below for a quick-list. Most still have a development connection.  Over time, I will write up more of them, as well as blog on any subject in my areas of interest trending on social media.  I explain the term Alnwickdote in No 1 in the series. One clue is Alnwick may be the "most mispronounced place-name in the UK".
Alnwick Castle and the Lion Bridge 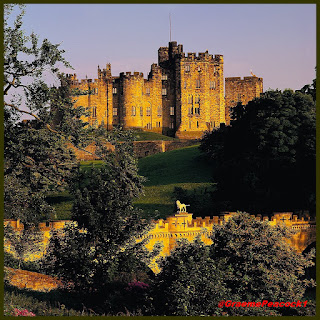 My life journey briefly has taken me far in to the distance from Alnwick Northumberland (and back)  to Leicester; Kingston-upon-Thames, Exeter, Dorchester, Saint Helena Island, Saudi Arabia, South Africa, Malawi, Rwanda and Cambodia plus many stops on the way. You can access my latest CV hereI m I must warn you, and maybe apologize in advance? I do tend to rant; rave, groan and moan, perhaps a North-Eastern attribute, but then who would not want to associate with the High Level Ranters?  (For the uninitiated, this great band was called after one of the 5 Bridges now 7 that grace the River Tyne in Newcastle, made famous by the Nice.) Their equally talented and humorous peers, the band Lindisfarne, are more famous - lads I met in Kingston before they were rich and famous! (The Fog on the Thames was all wors!).


Actually, as my blogs show, there is not so much difference between life in cities like Newcastle and Phnom Penh, despite the passage of time and distance.  Listen to my chum Chris Minko and his great Cambodian girl singers in Sin City. Just like Eric Burdon and the Animals "We gotta get out of this place"?


You can go to my Google Drive for some of my Classic Photographs - this is a work-in-progress that I started in August 2017. Takhmau, Cambodia is now the place I have lived in longest, as you can see by the "Takhmau Girls" who have served my beer or over the years.

My background picture is of Longhoughton Quarry Pond.  I see it every day when I crank up the computer!  When we grew up, the pond was small but a constant source of fascination with the fishes, frogs, and newts. Apart from a few fishermen, few people seem to go to enjoy its beauty*.  Maybe that is because one thing has not changed.  There may be still explosive charges to extract the stone.  Many years later when in Malawi, Africa, I recalled instantly those days.  Young Pioneers....... 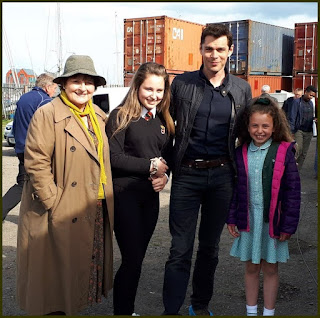 * PS - Well that was until Vera visited! (A TV detective show set in and around #northumberland Great Tweet of her in Amble here 15 June 2018.  I've taken the liberty of borrowing the photograph too. 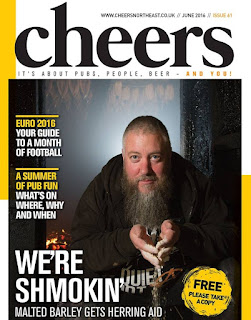 June 2015 - update: Vera is back in Craster and at our childhood playground haunt of the Rumbling Kern. By chance we were at the Jolly Fisherman same time but missed the new famous Craster Kipper Beer kipper - thanks Cheers! and @alnwickgazette And again in 2023 Robson Green shows up again. Great scenes also of Seahouses and Bamburgh.

One follower of my Twitter Account @LowrieJohn asked me about my banner picture.  It was untill April 2017 of Dunstanburgh Castle just North of Craster, my photo taken of course from the best vantage point and all-weather retreat of the Jolly Fisherman.  Here's the clearer close-up promised: 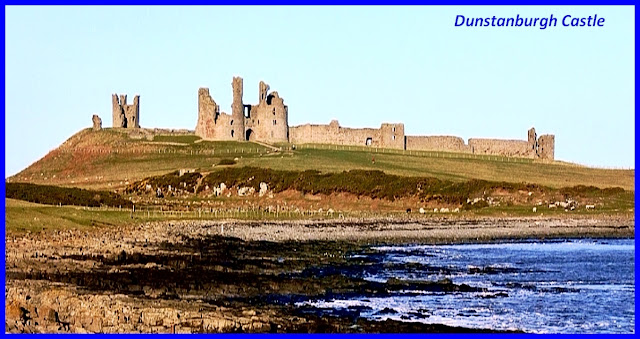 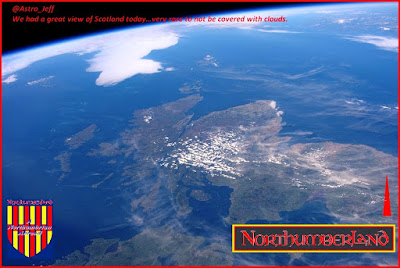 Where are we in the world?


Thanks to Tim Peake and the International Space Station we can show you - next to Bonnie Scotland (South of) but a distinctive different if related mob... to use the cute Australian Aboriginal word for kin

Now there is one thing in Northumberland that Cambodia never has - snow. In fact every Cambodian is fascinated by it, as when my wife'd nephew accompanied us for Christmas.  He was soon out in the snow, and never felt the cold in the least. 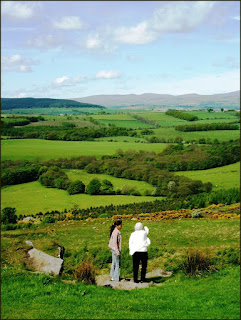 Corby Crags is of course an iconic spot between Alwnick and Rothbury.  Above is with some snow, not as much as it gets most winters, but it does hide Cheviot, the highest peak in our Cheviot Hills that share its name alomg with our famous sheep who live out there all year round. It is also where my Aunt was pointing out to the wife where her ashes were to be spread.  Her wish has now been granted.

Northumberland is a large thinly-populated county. It is no surprise therefore that we never stop learning new things about it.  Thanks to @LifeWithJohn for introducing me to one sight that has so far escaped me. I went all the way to St Helena to see similar rock formation beauty.


And finally for the record: 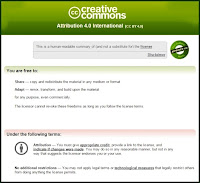 Please note that I subscribe to freedom of information over the internet subject to reasonable conditions such as those set by Creative Commons.  I would appreciate it if you would act and honour such undertakings similarly, for knowledge to spread as widely as possible and to those who have most difficulty in accessing it.

The mantra of my blog is"Linking life and times of Northumberland with Cambodia...".  If you excuse the technically that the City of Newcastle is no longer part of Northumberland, then nowhere is this mantra better written up than in an excellent article by Holly Baxter. It tells of a Geordie who left our shores for the big world, ending up in Cambodia where he was killed. Although the tragedy happened over 40 years ago, it is highly relevant to the situation in Cambodia today.  See also my tweets and thread.

A Guide to my Alnwickdotes (Anecdotes)
This Alnwickdote No ( 1,2,3, etc) is just the order I have written them up, but I have posted mostly in reverse chronological order, stories going back years.