More to peering than appears?

“You won’t get a word out of her!”  That was the familiar rebuke directed at the teenager as she peered in to her telephone.  Unabashed the girl remained transfixed, oblivious to all around her. “Let her be, it’s just her age.” calmed Grand-Ma.

Just a few hours later and half-way around the world, the girl’s exact peers, girls of her age, even younger, were doing much the same.  Thousands were still on duty at midnight.

They lined up at the entrances to beer gardens and karaoke parlours*, waiting to welcome customers.  They peered in to phones, took pictures to pass time. Some were already donning Christmas garb.  That was the [all-too-common]sight that greeted us in our Tuk-Tuk, making our way back from the UK via Phnom Penh airport to Takhmau in Cambodia.

The unabashed girl is proud to go to her brand new school.  She will have the chance to go to university. She enjoys all the things a teenage girl should, and more, like overseas holidays.  And despite revelations of grooming for sex and other abuses in the UK, thankfully she will grow up in a country and society where such crimes are rare and usually handled properly.

The next day another peer greeted me cheerily. She brandished a beer and a firm grip on a pair of tongs with an ice cube for me.*  Smiling broadly, she asked why they had not seen me in a long while.  In that instance she was both forward and showing more social skills than the first girl had in months. Yet no-one should condemn either.

A play on JFK’s famous words comes to mind. “Ask not what your family can do for you, but what you can do for your family”.  One girl is fortunate.  Her family will provide for her.  She can expect nothing less.  For the other girl, like so many others, fortune has not yet smiled on her.  Her fate in life and her daily duty is to find ways of making money to send home to her poor family.  She probably hoped for a job in a garment factory but had to settle for the hospitality business, a precarious exploitative option.  She, like too many of her immediate peers, has little choice but to make her individual sacrifice for her family. Her hope is that not only will she support their daily living but the money will enable her siblings to avoid the same fate as her. The fact is an only daughter or the eldest one, as a dutiful child in Cambodia, is expected to abandon her own ambitions, and best interests, for the sake of her brothers and the rest of the family

In recent years, the world has lost its way when it comes to promoting human rights and equality of opportunity.  The pendulum has swung firmly the other way.  President Trump will give it a further nudge. Countries like the UK prioritize trade and good relations, even with dubious regimes, to promote prosperity through trade.

That pendulum will swing back sooner or later.  Young people will see to it. 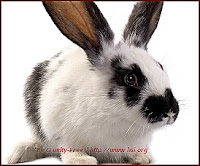 Girls peering in to their telephone have the potential to achieve more for their peers than governments.  Many are beginning to use their skills to help influence change.  We see this when they join global advocacy campaigns for example against global brands that profit from the exploited labour of young women.  Certainly it is young women, as a powerful consumer group, threatening to boycott beauty products that is driving the movement against using animals to test them.

Cheap Smartphones mean that even the poorest of sisters can now gain access to one.  They are taking to social media big-time.  They’re avid users of Facebook.  Their limited English and Computing education is no impediment.  Unlike their parents, their phones give them far more worldly information – especially from their peers worldwide.  They are learning that things do not have to be the way they are. Indeed some articulate students are now writing about it - one even exposes the myth about many remittances to families..

Girls everywhere share the same human form; attributes, and hopes in life.  They differ only in opportunities and circumstances that they have inherited, not created.

So when peers peer, please let them indulge.  There could be more to it than appears!


* For one of my earliest published articles about life in a karaoke parlour, please go here. 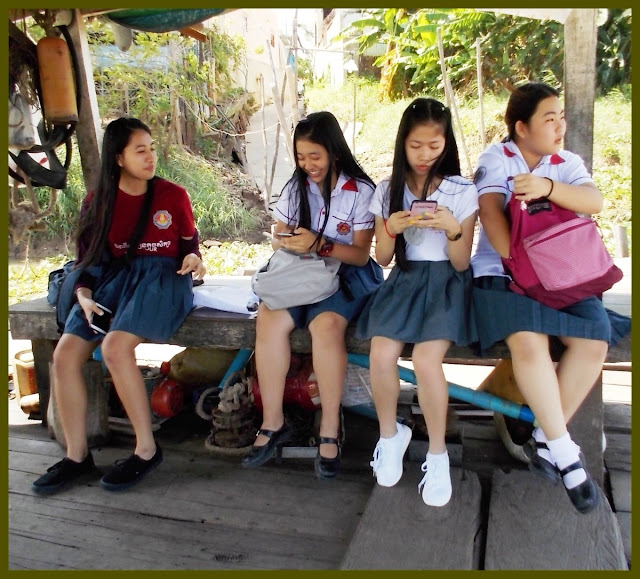 My thanks to Dennis Skinner MP for two pictures.  The first shows the UK's House of Commons earnestly engrossed in one of the great debates of the day...or not, as a-peers.  The second one is our other [not so democratic] Second Chamber.  Peers from the pre-peering generation? 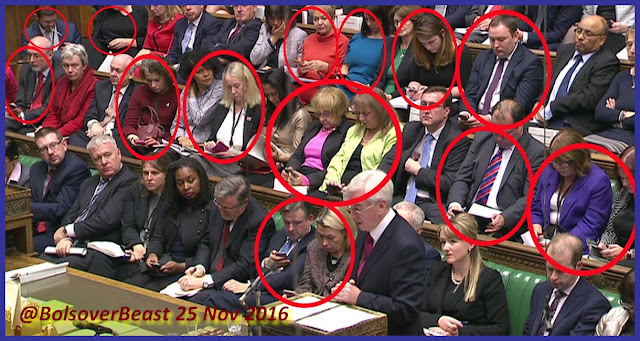 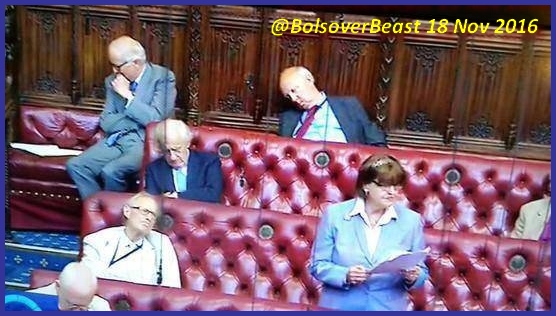 You have to admit the Mother of Parliaments. the model of democracy we export to the rest of the world, really does impress.

* You can read here for more on the strange habit of putting ice in to beer!

You can read a good article about lives and dangers faced by Cambodia's "Beer Girls" here in the Guardian with some good images.

Although human rights and development organisations (including mine) have worked hard on the subject, the fact is we have a deep-seated problem that will not be solved until there are far more educational and employment options for girls instead of these kind of jobs.  They do now have their own trade union, but an impending new law combined with continuous pressure on all kinds of civil society means, improvements will be slow and inconsistent.

The sheer indifference to the situation of "Beer Girls"by giant international companies such as Carlsberg is astonishing.

I can't help but be impressed by the industriousness of a new young waitress at one of our Takhmau Beer Gardens.  She's a little shy for now but that won't last if she is to stay and survive in the business.  Do you share my comparison with "Olive Oyl" the long-suffering girl-friend of cartoon-figure "Pop-Eye". 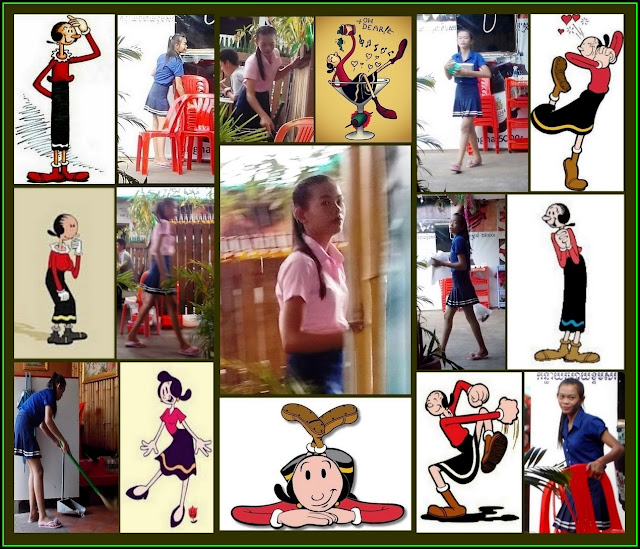