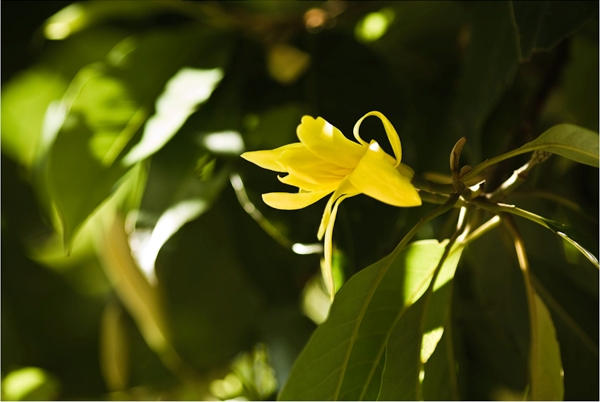 My ears pricked up immediately on hearing about India’s decision last week for direct rule of Kashmir.  I once had some remote (very remote of course) involvement with Ladakh and some good people there.  There are mixed views as ever on India’s move but one thing I do recall is how honourable and ethical were our erstwhile Ladakhi colleagues. That’s something very rare in Cambodia.


There wasn’t a lot of sensibility in Jane Austin’s novel where personal conduct throughout was open to question. That’s a question as relevant today in the world of Foreign Aid.  We may refer more to “ethical conduct” or the lack of it. How often is money put ahead of principles?

My colleagues in Ladakh were not guilty of that, not in the least.

The flower above still features in Chanel’s advertising, Indeed it still lauds its co-operation with the Ladakh Society of Traditional Medicine (LSTM).  It could be that these are old sites maintaining such claims but they have not been taken down yet. They do, however, serve Chanel’s interests among its customers who like a “feel-good”/“doing good for others”/"doing good for the environment” factor to assuage their profligacy.

Now it is not for me to tell LSTM’s full story, and they might not want it told, but suffice to say here that not all Chanel’s claims were correct, according to LSTM, including the part it played in the “discovery” and exploitation of their Ladakh local plants. The scent in the air was not so sweet. The upshot was LSTM rejected Chanel’s lucrative offer of funding. (I wonder if the two sides  ever reconciled?)

It is strange to think how India’s Ladakh and Cambodia’s Mondulkiri came to be connected but that is precisely what occurred through Laurent Pordié, Anthropologist and Pharmaceutical Scientist. Laurent had found his way to both places.  He established the NGO “Nomad RSI” that I joined in 2010. [See notes at end]  I am pretty sure I recall seeing him many years earlier. He was just about the only other “barang” (used by Cambodians to describe a foreigner) in Sen Monorom the main town of Mondulkiri.  Locals were worried about him because he was ill with malaria. He wasn’t unduly.  It’s one of the reasons why Nomad RSI did ground-breaking work in malaria prevention health education? (Annual Report 2011 page 6 - Extract with Laurent below.) 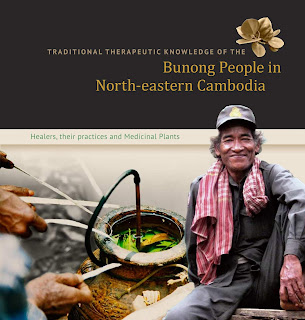 Chanel as it happens was also funding our work in Mondulkiri. We were well-advanced is securing larger longer-term funding from it, for important work in traditional medicine. Indeed Laurent with Nomad RSI’s then President Calum Blaikie had co-written authoritative “Introductory Remarks” in our book. (See also Francois Chassagne Extract 2013 Annual Report below.)

What should we do? Should we stand alongside our Ladakh colleagues or look after our own vested interests?  Could we separate ourselves?  Was it a case of tainted money?  The Nomad Board of Directors spent inordinate time trying to resolve the issue. Not even the copious red wine and kind hospitality of Elisabeth in the Pyrenees made that task easier. 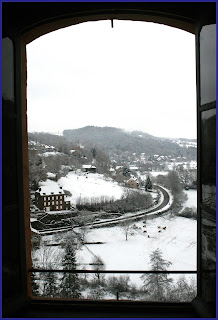 ← Nomad RSI’s Board met for annual conventions and important meetings at the Board Secretary’s house in the Pyrenees. They seldom had time to enjoy the scenery. The snow fell heavily delaying members from Paris to discuss LSTM and Cambodia business.

I can recall only one other NGO in Cambodia in 21 years ever refusing to take funds for ethical reasons. Far more common is the phenomenon of “chasing money” where NGOs reinvent who they are and what they do to meet the proposal guidelines of donors. That of course – as I also grumble about – is where the professional fundraisers are in their element.The big international NGOs all have them. I call them the “usual culprits”.

Small local NGOs can’t compete. They tend to miss out and even worse their senior staff have wasted time working on futile applications when their time and effort could be spent on direct activities or supervising them.

The UK does have excellent fund-raising standards that ought to be adopted worldwide in Foreign Aid. For example in the Code of Practice  Clause 2.7.1 says “You must use all funds raised for a particular cause for that cause”.  This has always been the one to interest me most.  This is partly because of often witnessing it not observed - one case is described here - but also because there is a real dilemma for local NGOs.  Many donors these days do not cover “core” costs but direct beneficiary-related activities only, so basic salaries and overheads have to be covered. If people can’t be paid their salaries or essential bills paid such rent and electricity, you can see the temptation to use money differently, not in accordance with approved budgets. Few in Cambodia see this as fraud although it is.

LSTM was clear in its understanding. Chanel’s money was not what it thought the money was for, their purposes, common purposes, shared ideals, with Chanel as they thought originally. Some of us in Cambodia accepted LSTM's stance that this must be respected. The upshot is we never did get the funding from Chanel and sadly we never managed to replace it. The work is on-hold apart from occasional visiting researchers. So the traditional health practitioners of Mondulkiri have never had sustained support for their work, validated (or dismissed) by modern science.  If they do hold the key to potential discoveries, they are likely to stay undiscovered. The province and its indigenous people are losing their forests at a shocking pace in the name of national economic development. Their medicinal plants are disappearing.

Perversely those people making money from the decimation of the forests sometimes share their ill-gotten gains with locals. One former self-help group member, astride his brand new motor-cycle and brandishing his new Smart-Phone, told me “If you can’t beat them, join them!” He knew it was tainted money and the end of his community’s traditional lives and livelihoods “But they’re going to take it anyway, so we might as well get a share”.

It’s a kind of sensibility, even if it makes no sense.

Notes and more viewing or reading:

1. Nomad RSI in Cambodia "localised" its operations and handed over to the local NGO created for this purpose "Mondulkiri Indigenous People's Association for Development" (MIPAD) still going strong as at August 2019.  Please go here.  They prefer to update on their Facebook or Wordpress.

2. Green action as a luxury strategy in the field of cosmetics:

3. Gonzalo Chacon's insightful film as part of his M.A. in Visual Anthropology dissertation, produced in collaboration with Ladakh Society for Traditional Medicines: 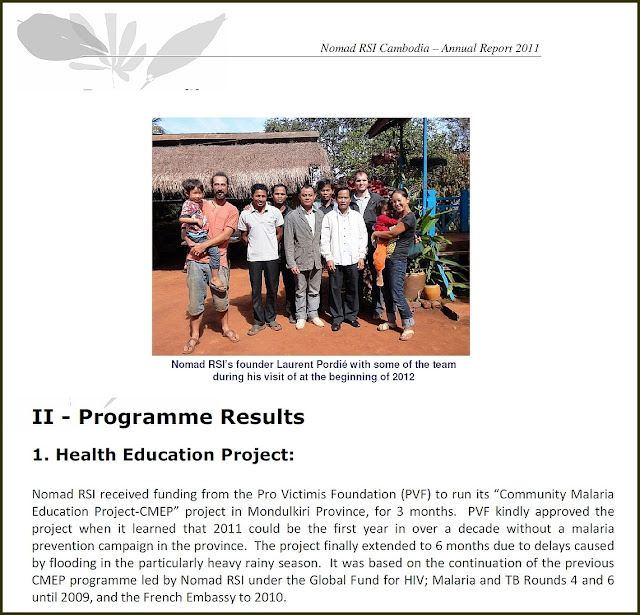 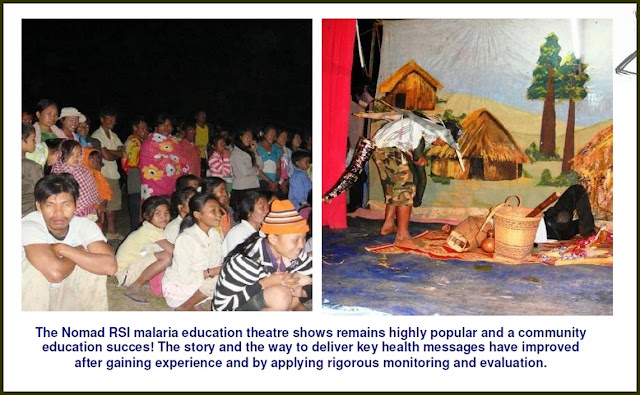 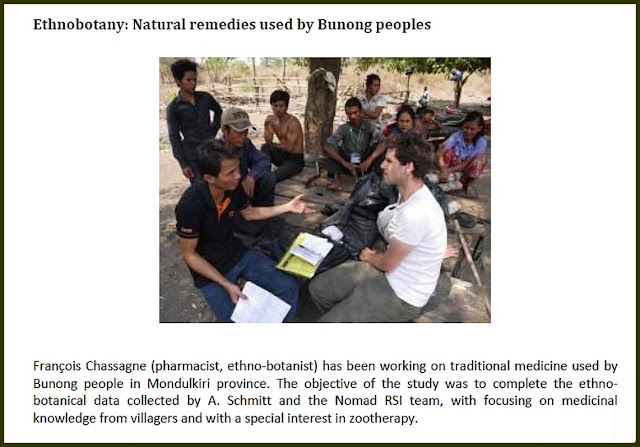