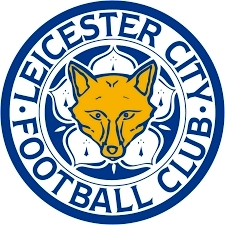 My first “right over might” blog was prophetic, courtesy yet again of Tottenham Hotspur kindly giving way again, this time not to an Alnwick trader but a football club.

It was all the way back in the 1960s when our family left Northumberland for Leicester, and since then both of my brothers have been avid Leicester City fans, right through even the dark days when the club was bankrupt.

The George in Alnwick and surrounding area was rocked by the raucous screams from thw two of them as Hazard equalised for Chelsea and when the final whistle blew, gifting Leicester the Premier League championship.

Everyone is absolutely amazed by the success in the face of the rich and powerful clubs who normally dominate. Nobody saw it coming a year ago nor can they believe it now.

That is a lesson and encouragement for underdogs everywhere.  The club’s Thai ownership and connection hopefully will impact across South East Asia.  Spread Leicester’s hashtag #fearless!
Posted by ANorthumbrianAbroad