Alnwickdote No 11 On unsung heroes and charity shops 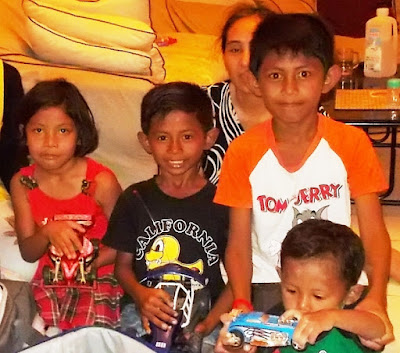 This blog is a thank you to the Northumberland Gazette for publishing my letter, and of course for helping me to make a few points.

Unsung heroes – we have a few to thank. The check-in lady at Newcastle Airport who kindly overlooked our excess weight, so various toys, chocolates, shortbread, smoked salmon and even a Christmas pudding found their way to Cambodia.

Print and be Dammed or “Haad your Gob?”

Foreword to this blog added September 2017.

Very sadly things in Cambodia have taken a dramatic downturn for the worst in Press and Media Freedom. By far the worst development is the closure of the Cambodia Daily - precipitated by the hostile government - whose journalists have been a vital element in our human rights work for all of my 20 years in Cambodia. Numerous references and extracts appear in this blog. Many stories and eulogies appear, many from the many journalists all around the world whose career started there.  See for example: Richard Paddock. Also last edition after almost 25 years here and visit the Daily's Facebook.  See also CCIM's report on media generally in 2017.

The UK is 36, Cambodia 147, out of 197 countries for Freedom of the Press 2014 according to Freedom House.  We need Foreign Media to help Cambodian Media.


Freedom of expression is a most important human right.  Yet it is still routinely challenged in many countries, whenever criticism upsets powerful people.  I don’t intend to argue against that here.  Instead I want to ask about self-censorship and highly selective writing and editing, especially when editors decide that a story or issue “would not interest our readers!”  I wonder why certain kinds of stories always make it. Often they are ones most lacking informed comment.

You will see from my blogging supporting Cambodian child rights, that we are opposed to sex tourism; orphanage tourism; and things like “gap year” stays that can be harmful and counter-productive.